TokyoJapan hit with 8.8 Richter scale earthquake 150km off the coast, at depth of 24 km. Initial tsunami has inundated Tokyo, but the worst damage is farther north at Sendai in Miyagi prefecture. Reports are saying that most of the city was swept away.

Also, the turbine room at the Onagawa nuclear plant in Miyagi is on fire. 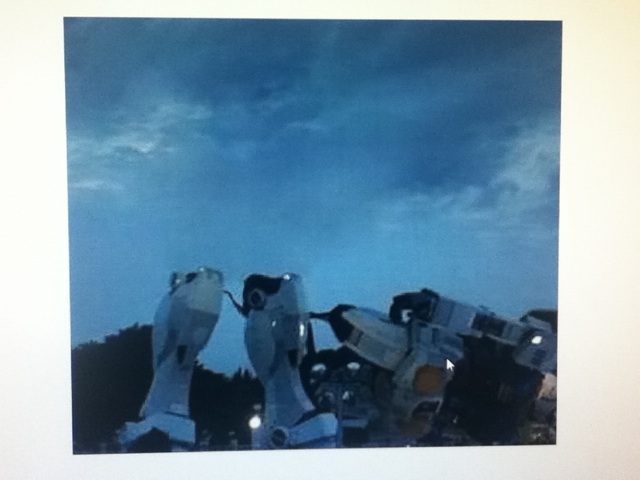 (obiviously, this is not the worse of it)

(shit ain't even real, but it's nice to laugh at something in all this horror)
Collapse